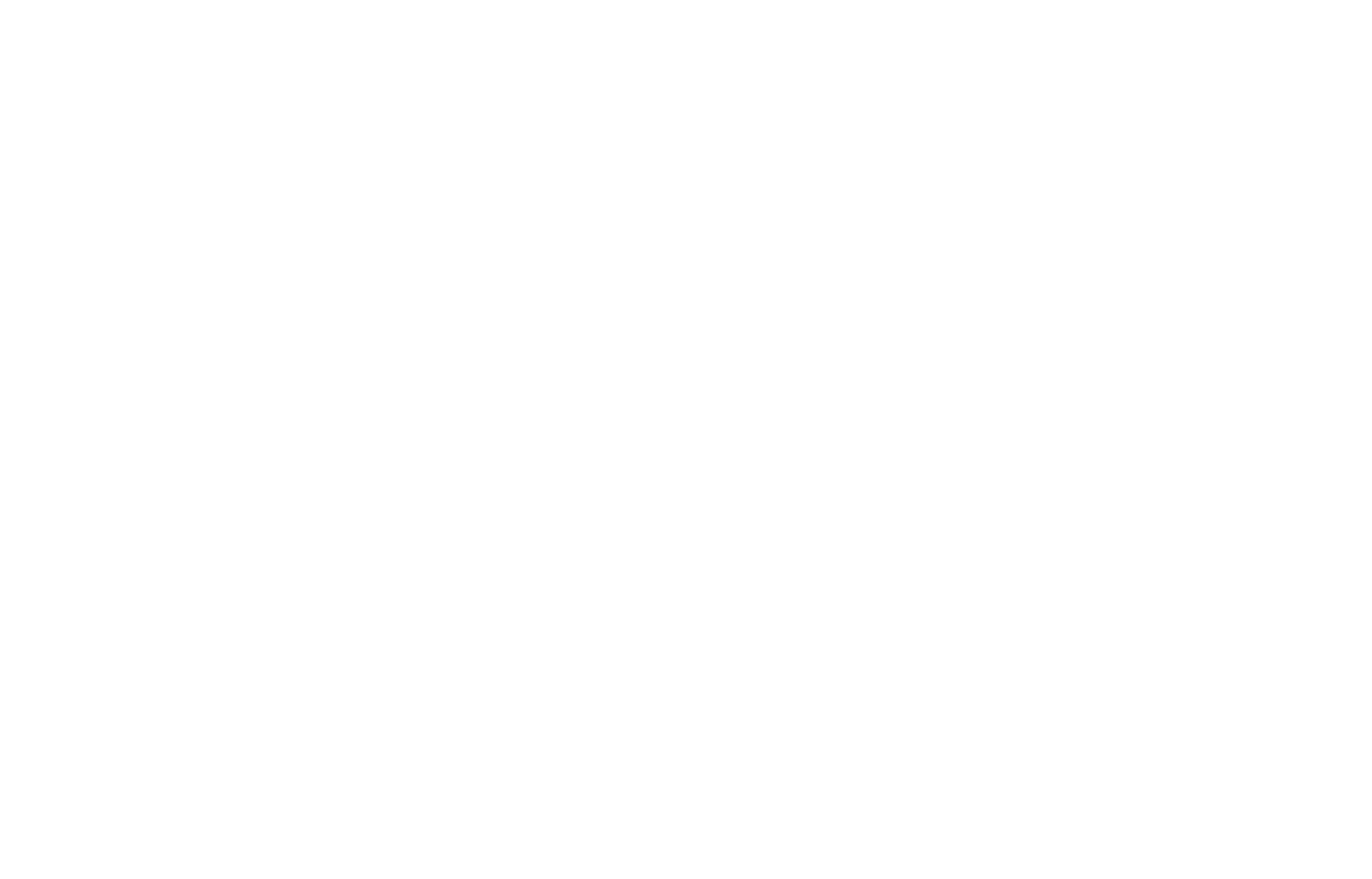 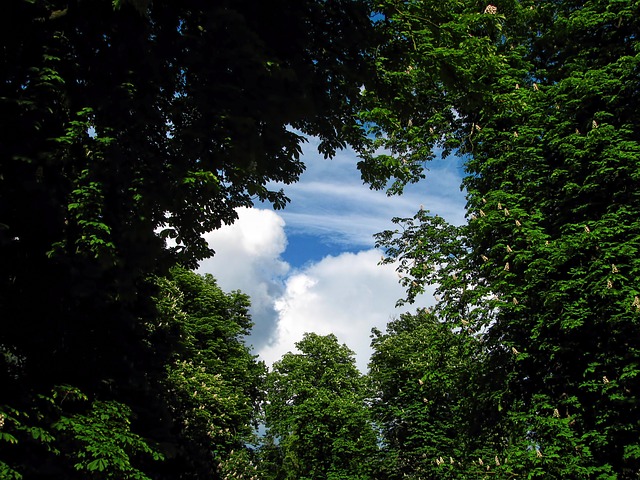 Today is Arbor Day, and that means that it's a great time to celebrate the beautiful trees that make the world so green and lush. Here's a little bit about the history of Arbor Day and it's importance in our modern world.